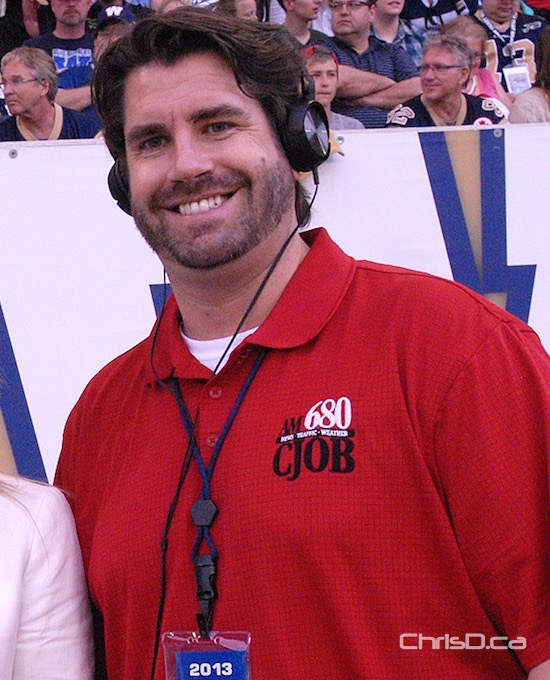 A veteran sports broadcaster has found a new home.

“Happy to announce I will be joining TSN 1290 Radio on The Big Show weekday mornings 6-10 starting Tuesday Sept. 6 with Troy Westwood and Brandon Rewucki,” he said on Twitter. “The Hair will ride again.”

Toth was last at Corus Entertainment’s CJOB, but was laid off during their last restructuring in 2015. Before CJOB, he was with Shaw TV for about a decade.

The news comes after layoffs and restructuring were announced Thursday at Corus Entertainment, including the departure of Kathy Kennedy. TSN 1290 is owned by Bell Media.