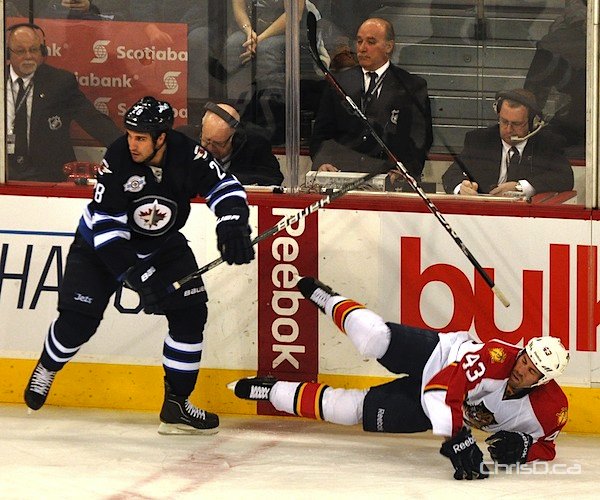 The Manitoba Moose have named Patrice Cormier as the team’s new captain.

The 26-year-old was drafted in the second round, 54th overall, by New Jersey in the 2008 NHL Entry Draft. He has played 52 NHL games with Winnipeg and Atlanta.

“To have the ‘C’ is obviously special and to have the coaches regard you in that way and have the respect of your teammates,” Cormier said. “I take great pride in it and will do the best I can to lead this team and be a good leader.”

The Moose open their 2016-17 AHL regular season tonight in Des Moines, IA against the Iowa Wild. The Moose return to MTS Centre for their home opener on Tuesday, October 18 against the Bakersfield Condors.