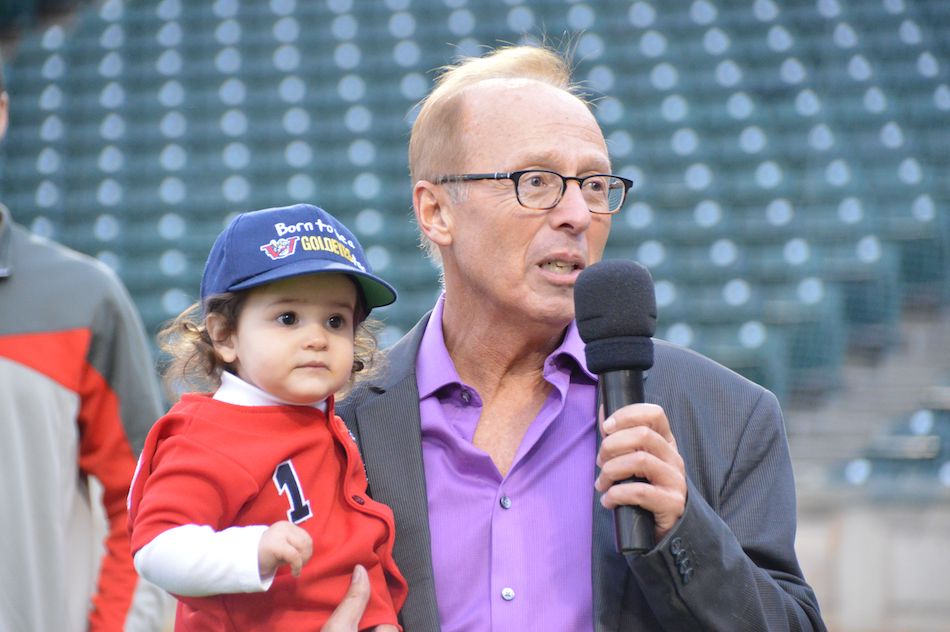 Katz was the guest of honour for a portrait revealed to recognize his contributions to municipal government from 2004-2014.

Portraits of Winnipeg’s former mayors hang on the walls in the city council chambers.

The Katz administration was dogged by scandal in the latter years of his time as mayor, with several real estate audits, a fire hall built on land the city didn’t own, and an RCMP investigation into the new Winnipeg police headquarters building downtown.

Congratulations to #Goldeyes owner Sam Katz on having his portrait revealed as he returned to City Hall this afternoon. pic.twitter.com/Kev5uHGuvi