Home » News » SkipTheDishes Bought Up by British Company for $110M

SkipTheDishes Bought Up by British Company for $110M 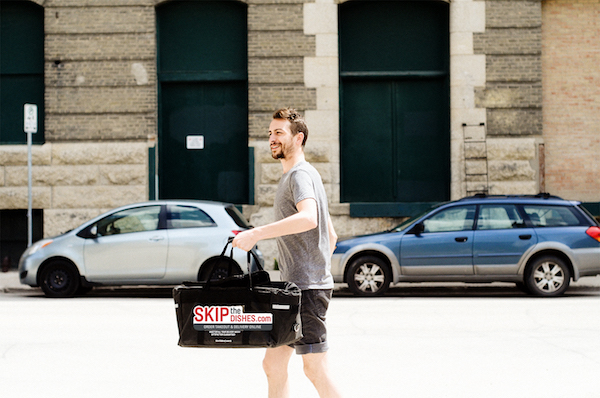 SkipTheDishes has been sold to Just Eat for $110 million.

The technology company has been acquired by Just Eat for $110 million in a deal expected to close by the end of the month.

SkipTheDishes has a selection of more than 2,900 restaurants and 350,000 active customers. It’s expected to earn $23.5 million in revenue for the current year ending December 31.

“This is a hugely exciting day for SkipTheDishes. Through the hard work of our fantastic team, we have enjoyed substantial growth since we started our company four years ago,” said Joshua Simair, CEO and co-founder of SkipTheDishes

“By joining forces with Just Eat, we are bringing together two business models which will leave the combined business well-positioned to address the Canadian online food delivery market’s unique characteristics and unlock its considerable unrealized potential.”

SkipTheDishes is experiencing rapid growth at a record pace. For the 10 months of this year ending in October, it had completed 1.6 million orders, representing year-on-year growth of 186 percent.

SkipTheDishes partnered with the Manitoba government about a year ago to recruit and train more than 500 new staff for its Winnipeg office. In 2014, the province invested $400,000 to fund 93 new jobs at the company.

SkipTheDishes operates in 14 Canadian cities, mostly in Western Canada, and six cities in the U.S. Midwest.