Winnipeg Transit Not Honouring Extended Fall Student U-Passes, U of M Steps In 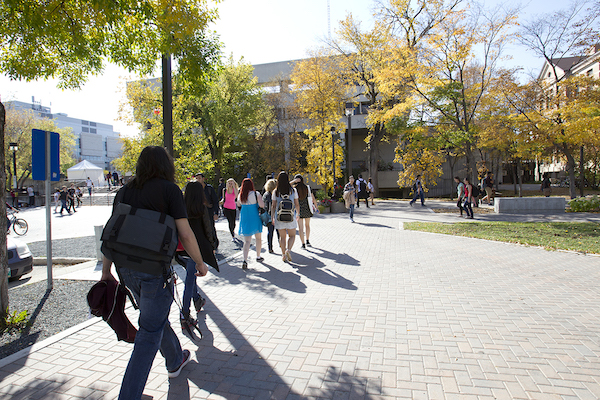 A decision by Winnipeg Transit to not honour fall student U-Passes through January 18 has prompted the University of Manitoba to cover the costs for roughly 2,200 students.

A fall strike by U of M faculty pushed the current term back, meaning existing bus passes into the new year would no longer be valid.

“Our students have been subjected to a great deal of stress this past term. To now have them pay extra for bus passes, due to circumstances beyond their control, did not sit right,” said John Kearsey, vice-president (external) at the University of Manitoba.

Kearsey says the U of M will cover the costs incurred by students affected by the end-of-term delay. A monthly student bus pass costs $70.85.

The U of M Registrar’s Office is identifying how many students are directly affected.

“We are here to support student success, and to help minimize undue stress on them, so removing this extra financial burden was an easy decision for the University’s administration to make.”