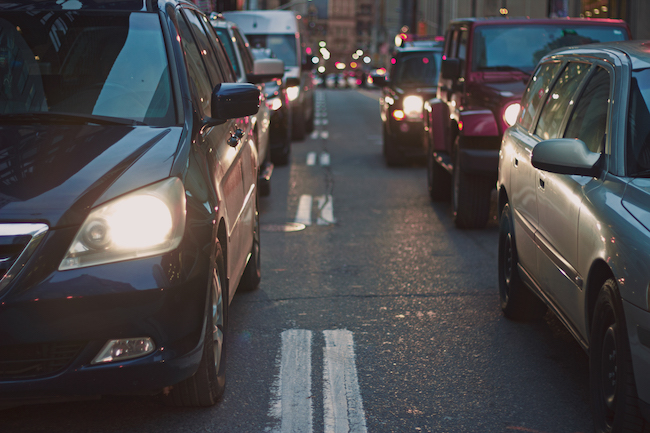 Investigators and adjustors with Manitoba Public Insurance have a keen sense of what constitutes a legitimate claim and which ones smell of something funny. Through MPI’s Special Investigation Unit (SIU), the auto insurer was able to save $8.2 million in fraudulent claims last year through 2,100 investigations.

MPI has released its list of the top five frauds this year that ended up saving ratepayers.

When two vehicles collided and were badly damaged, it was discovered that both drivers knew each other. Details of the crash were unusual and a seasoned traffic re-constructionist testified that the crash wasn’t an accident at all, but that both vehicles were already in poor running condition.

One driver pleaded guilty to fraud over $5,000. He received a two-year suspended sentence with supervised probation, 100 hours of community service work and a restitution order of $17,000 to repay Manitoba Public Insurance.

The second driver, who was also charged with fraud over $5,000, did not appear in court. A warrant for his arrest has since been issued.

The theft of a pickup truck turned out to be a hoax after a father and son gave their statements to an SIU investigator. The son surprised the investigator by suddenly offering to pay MPI nearly $11,000 for damage caused to the alleged stolen vehicle.

The father — the truck’s registered owner — said the vehicle had been stolen from his residence. One day after the reported theft, the same truck rear-ended another vehicle and fled the scene with several people witnessing the crash.

A man severely injured in a collision in the U.S. tried unsuccessfully to access funds paid out through Manitoba’s no-fault injury plan, known as the Personal Injury Protection Plan (PIPP).

His family claimed he had been visiting the U.S. and opened an injury claim with Manitoba Public Insurance. While processing the claim, the case manager received information from a number of agencies which confirmed the man had not lived in Manitoba for several years, making him ineligible for PIPP benefits.

The man’s family withdrew their claim after being faced with this information, saving MPI approximately $500,000.

No. 2: “Luxury Porsche Actually a Lemon”

The owner of a Porsche claimed that the vehicle had been stolen from his apartment block parking lot in Winnipeg. The story quickly unravelled after the RCMP notified Manitoba Public Insurance that a badly damaged/vandalized Porsche had been located in a rural area a full day before the owner claimed his car had been stolen.

During an examination of the vehicle, the Porsche was found to need major mechanical repairs, which would have cost the owner thousands of dollars.

Due to the joint RCMP and MPI investigation, the fraudulent claim of more than $20,000 was denied.

A fraudulent bodily injury claim was denied when MPI discovered a pedestrian claiming to have been hit by a vehicle was never touched.

With two conflicting statements from the pedestrian and the driver, an SIU investigator visited the scene of the alleged crash. Security footage from a camera on a nearby business found the pedestrian approaching a parking lot and not making contact with the vehicle.

The claim was denied, saving ratepayers more than $15,000.