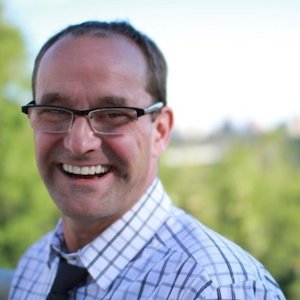 WINNIPEG — Variety, the Children’s Charity of Manitoba, has named a new CEO to lead the organization.

Jeff Liba assumed the new role effective January 3 and takes over from beloved community champion and business executive, Jerry Maslowsky, who lost his battle with cancer this past September.

“Jerry’s tireless positive encouragement and efforts were unwavering, and his love for this charity and all Variety kids and families will be cherished forever,” said board chair Tom Daeninck.

“My personal association with Variety began in 1978 when I was a child because my late father, Peter Liba, was one of the founding volunteers of Tent 58. During one of the early telethon broadcasts, I can remember meeting a boy named Mark Goffeney who could play a guitar using his feet. That incredible moment taught me at an early age the positive impact Variety has on kids in our community.”

Variety has raised more than $35 million in Manitoba since 1978 for 800,000 children through programming and special needs initiatives.