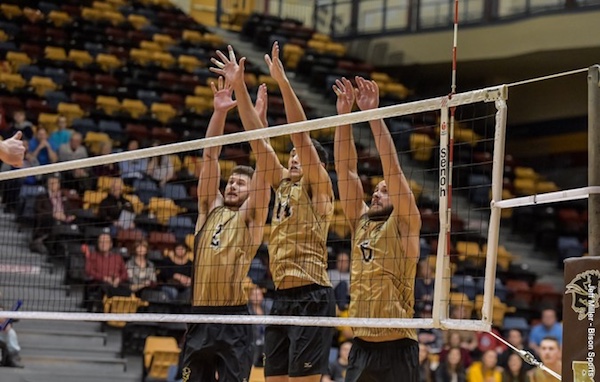 WINNIPEG — The Manitoba Bison men’s volleyball team has only a single loss under their belt this season, making for an impressive 17-1 record and a first-place position in Canada West conference standings.

The visiting Thompson Rivers WolfPack (2-14) hopes to disrupt Manitoba from their comfortable seat leading the conference during a two-game set tonight and Saturday.