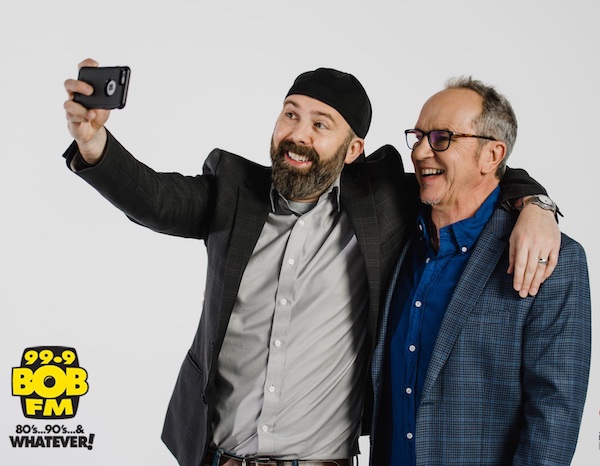 WINNIPEG — It didn’t take long to find a replacement for Heather Prosak after she packed up and headed west in January.

99.9 BOB FM announced Friday that Mark Morris will be joining Beau as the new co-host of the station’s morning show.

Listeners will most recently recognize Morris from 92.1 CITI, as well as QX 104.

Morris has worked in the industry since 1995, having held down stints in markets such as Calgary, Kelowna and Saskatoon. Beau is marking his 45th year in radio next month.

Beau and Mark will debut their new show on Monday, February 6 at 5:30 a.m.