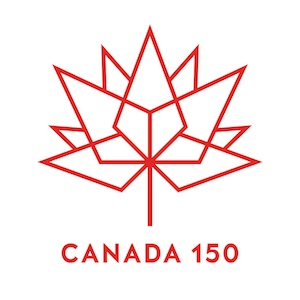 WINNIPEG — A new mural celebrating Canadian culture to mark the country’s 150th birthday this year is going up in the West End.

The mural, being orchestrated by the West End BIZ, will be located near the International Village Gateway on Ellice Avenue at Young Street.

“The multiculturalism so important to Canada’s identity is lived every day in Winnipeg’s West End,” said Gloria Cardwell-Hoeppner, executive director for the BIZ.

“This mural will be part of the West End’s ongoing embracement and celebration of our diversity.”

The federal government is providing $6,000 to make the rural a reality.

Two artists will be selected at a later date to jointly work on the Canada 150 mural, with painting to begin in the summer. A community celebration to unveil it will be planned upon completion.