U of M Marking 140th Anniversary with Winter Festival 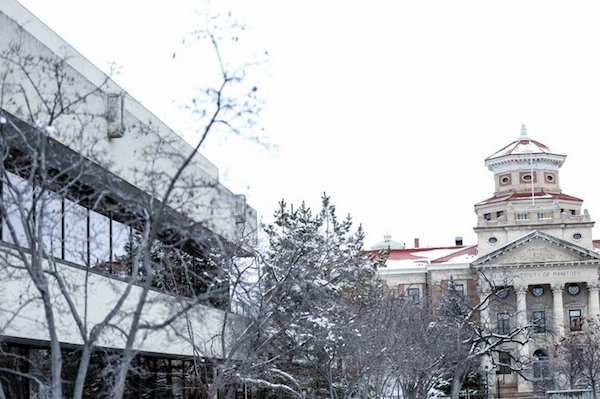 An outdoor festival at the University of Manitoba on Tuesday is celebrating the institution’s 140th anniversary, as well as Canada’s 150th birthday.

A sunrise ceremony at the National Centre for Truth and Reconciliation will open festivities, followed by a free pancake breakfast at the Fort Garry and Bannatyne campuses.

A free lunch will be served at noon before an outdoor ceremony on the steps of the U of M’s administration building, where birthday cake and hot chocolate will be served.

Food trucks selling BeaverTails and poutine will be available in the afternoon. Snowshoe races, s’mores stations and “human foosball” will take place around The Quad until 4:30 p.m.

Trevor Dineen from CBC will emcee the festivities.

A full schedule of events is available on the U of M’s website.