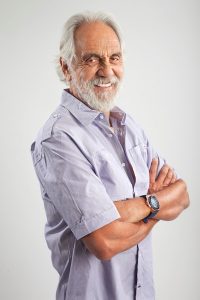 Two more comedians have been added to this year’s Winnipeg Comedy Festival lineup.

Shazia Mirza will bring her hit stand-up show: The Kardashians Made Me Do It: to the West End Cultural Centre on Sunday, April 9.

“I’m delighted to have ‘free radicals’ joining the fest,” said artistic director Lara Rae. “Both of these artists have spoken their minds at great personal risk, and I have incredible respect and love for both of them – they make me laugh and think at the same time!”

This year’s festival runs April 3-9 at venues across the city.