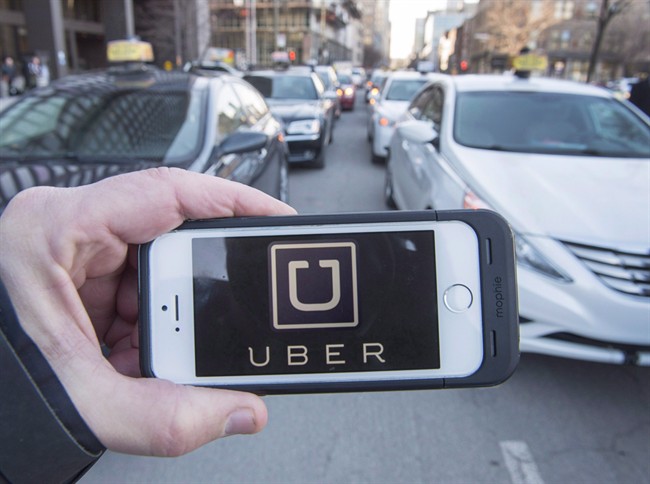 WINNIPEG — Legislation introduced in Manitoba to modernize the vehicle-for-hire industry would put the responsibility of regulating ride-sharing and taxi services to local municipalities.

An independent report released in December 2016 by MNP recommended that Uber or Lyft be allowed to operate in the province.

Such legislation would dissolve the Manitoba Taxicab Board and allow civic governments to form their own rules surrounding the ride-sharing and taxi industry, such as in many other large Canadian cities.

“Manitoba’s legislation governing the vehicle-for-hire industry dates back to 1935 and does not work in a modern economy,” said Indigenous and Municipal Relations Minister Eileen Clarke.

The bylaw of the municipality where the ride originates would be in effect, meaning a trip that began in Winnipeg and ended in Selkirk would operate under the Winnipeg bylaws.

Clarke said the proposed legislation would come into effect on February 28, 2018 or earlier if the city is ready.