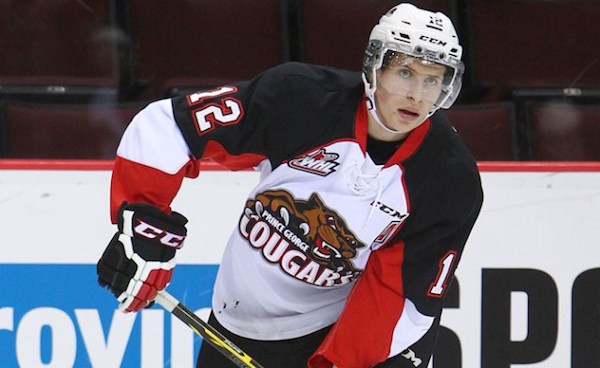 The deal is valued at $925,000 and will see Harkins spend the remainder of the season with the Manitoba Moose.

Harkins was selected by the Jets in the second round (47th overall) in the 2015 NHL Draft.

In a separate move, the Jets reassigned goaltender Eric Comrie and forward Jack Roslovic to the Moose.

The Jets play their last game of the 2016-17 regular season on Saturday against the Nashville Predators at MTS Centre.