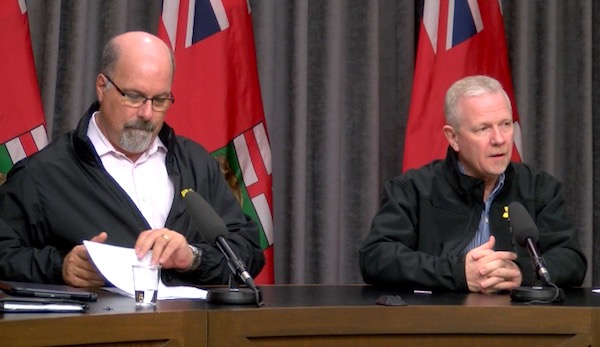 More flood evacuees from Long Plain First Nation have returned to their homes.

The Canadian Red Cross says more than 60 of the 101 evacuees were allowed to go home on Wednesday. They had been staying in hotels in Portage la Prairie.

More than 380 evacuees from five different Manitoba First Nations are currently out of their homes due to flooding and ice-jamming, including:

The Canadian Red Cross has been providing evacuation and disaster assistance to Manitoba First Nations on behalf of the federal government for nearly three weeks.