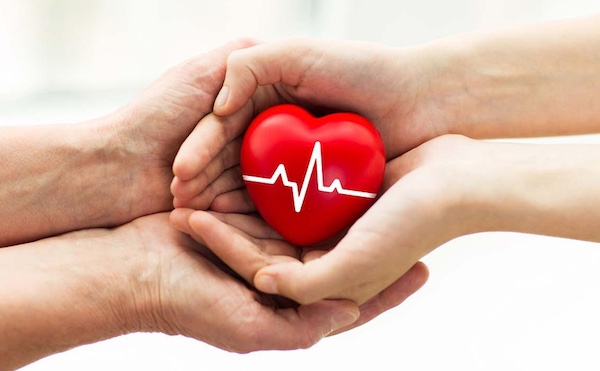 WINNIPEG — National Organ and Tissue Donation Awareness Week is being celebrated coast-to-coast this week, including in Winnipeg, where one organ recipient is reflecting on her life-changing experience.

“Just to be able to have the freedom to do what I want to is a gift,” said recent retiree Kathy Urban, a 15-year kidney recipient. “If I hadn’t received a kidney, my life would have been very different.”

Urban shared her story Monday during an event at The Forks to mark the 20th anniversary of the NOTDAW, meant to raise awareness about the gift of life.

The week was created to encourage Canadians on the importance of organ and tissue donation. More than 19,000 Manitobans are currently signed up as a donor, which can be completed by visiting SignUpForLife.ca.

The Forks will join other landmarks this week and light up its canopy green as a visual reminder to make the pledge to become a donor. Green is the designated colour of organ and tissue donation and symbol of hope.

Gift of Life flag is flying today. It honours the donor & the decision to give the gift of life to another. #thankyou pic.twitter.com/3NiC5HVtnS