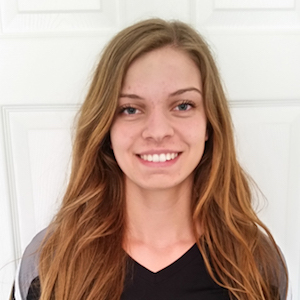 The University of Winnipeg Wesmen volleyball squad has received the commitment of middle blocker Madison Fehr for the 2017-18 Canada West season.

The 5’10″ New York, NY native — who moved to Steinbach in 2011 — recently completed her final season at Steinbach Regional Secondary School, where she was named both an SCAC and a Manitoba Volleyball Association Graduating All-Star.

“We are very excited to have Madison Fehr join our program. She is such a raw athlete with tons of potential,” said head coach Diane Scott.

“What sets Madi apart right now is her desire and drive. She has set some amazing personal goals on and off the court, high expectations in the classroom and Olympic dreams in the gym.”