Kings of Leon with Dawes at MTS Centre in October 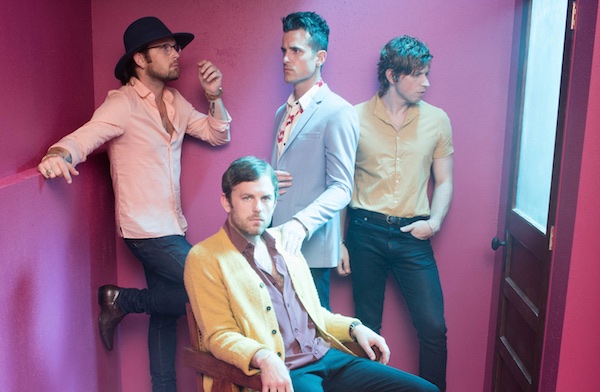 Nashville rockers Kings of Leon are including Winnipeg along with a stop of new North American tour dates this fall.

The band plays MTS Centre on Monday, October 16 with special guests Dawes as part of their Walls Tour.