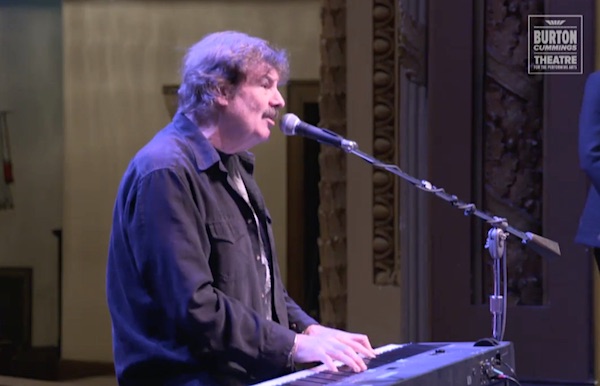 Burton Cummings performs at the theatre bearing his name in downtown Winnipeg during a news conference on Friday, April 28, 2017. (FACEBOOK)

The Burton Cummings Theatre in downtown Winnipeg will remain to be called exactly that for at least the next 15 years.

True North Sports + Entertainment and the Winnipeg-born musician made the announcement Friday in the namesake theatre. 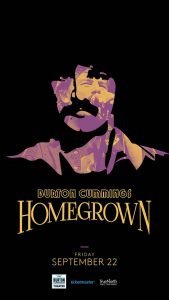 The first of four shows by Burton Cummings will be performed September 22, 2017.

“I skipped out of school to see HELP! at this theatre. I cannot count the number of films I saw and hours I spent inside this building,” Cummings said. “To be attached to this historic theatre in any way is emotionally beyond what I can describe.”

Following the announcement, Cummings peformed two songs for those in attendance and the roughly 5,000 people watching live on the theatre’s Facebook page.

“The BCT is an incredible space for performers and patrons,” said Kevin Donnelly, senior vice-president, venues and entertainment with True North.

“This partnership with one Winnipeg’s most loved exports — the talent of Burton Cummings — allows us to commit our efforts in making the Burton Cummings Theatre a must stop on any tour — rock, pop, Broadway or dance performance.

The theatre was originally renamed from the Walker Theatre after Cummings, the former frontman of The Guess Who, in 2002.

Cummings will perform a minimum of four concerts at the theatre over the next 15 years, with the first scheduled for September 22, 2017.

Tickets start at $49.50 and go on sale Friday, May 5 at 10 a.m. through Ticketmaster. Proceeds will be reinvested back into the building and help fund a new outdoor marquee. 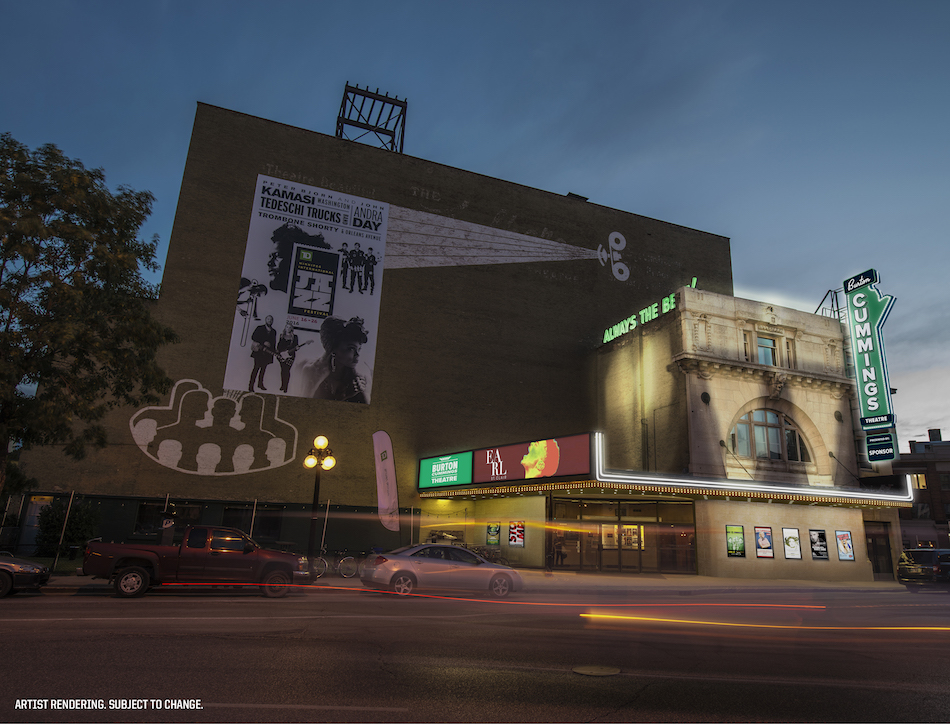 A new marquee at the Burton Cummings Theatre will be funded in part by four concerts performed by Cummings over the next 15 years. (TNSE / HANDOUT)

Watch the entire news conference and performance below (fast forward to 12:35 to start)