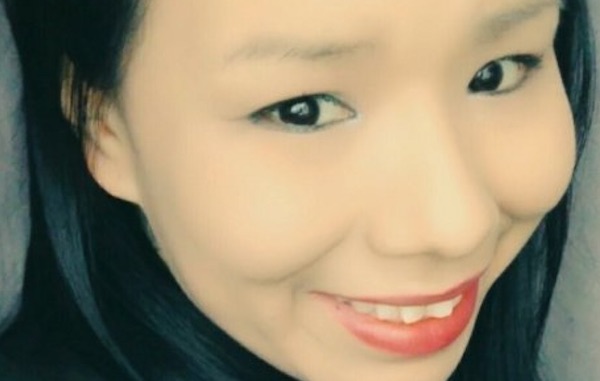 Three men have been charged in the death of Jeanenne Fontaine on March 14.

Fontaine, 29, was found suffering from a gunshot wound after a fire in the 400 block of Aberdeen Avenue.

She was taken to hospital with life-threatening injuries and later died as a result of the shooting and being exposed to the fire.

Fontaine is the cousin of Tina Fontaine, the teenage girl whose death fuelled calls for a national inquiry into missing and murdered indigenous women.

Brass has also been charged with second-degree murder in the death of Bryer James Prysiazniuk-Settee, a 24-year-old man shot and killed on February 8 in the area of Powers Street and Aberdeen Avenue. Police say Prysiazniuk-Settee was found with critical injuries and later died in hospital.

All three men remain in custody.