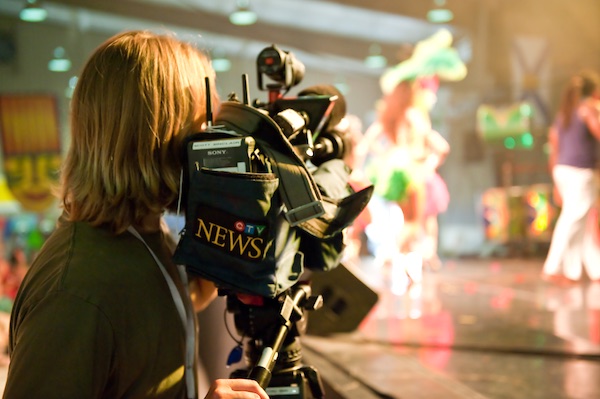 WINNIPEG — Nine CTV stations across the country, including CTV Winnipeg, will add a 5 p.m. local weekday newscast to its schedule starting in the fall.

“Local news is an essential institution that unites communities across the country, and we are excited about our investment in more local news coverage with these daily 5 p.m. newscasts on all CTV stations,” Wendy Freeman, president of CTV News, said in a release. “If you want to know what’s going on in your city or town, there’s no substitute for local news.”

The announcement comes days after Rogers announced an expansion of CityNews in several markets, including in Winnipeg, beginning September 4.