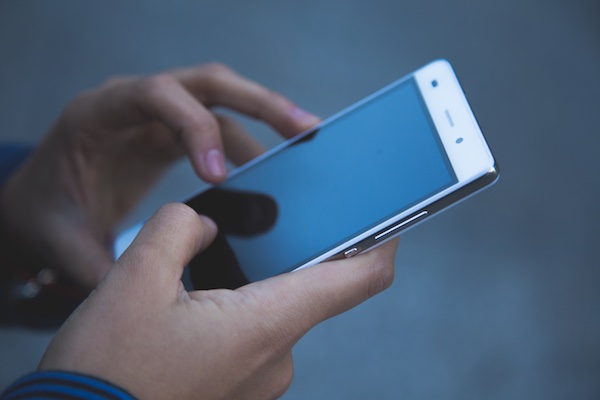 OTTAWA – Cellphone companies will soon no longer be allowed to charge customers to unlock their devices, Canada’s telecom regulator said Thursday as it unveiled sweeping changes to the wireless code of conduct.

The new code from the Canadian Radio-television and Telecommunications Commission also says as of Dec. 1, all newly purchased devices must be sold unlocked — one of several other changes aimed at giving people more control over their wireless services.

The updated code, which originally came into effect in 2013, now stipulates:

— Unsatisfied customers will be able to cancel contracts within 15 days, as long as returned devices are in near-new condition and customers haven’t used more than half of their monthly usage.

— Only the wireless account holder on family or shared plans can consent to overage and roaming charges, unless others on the plan are expressly authorized to approve the costs.

— Data caps be tied to single accounts, no matter how many devices are listed on a shared plan.

— Wireless service providers cannot unilaterally change the key terms of a contract with a customer for voice, text or data services.

The changes come six months after the regulator heard from consumer groups who accused some cellphone companies of violating the code, either passively or actively, and called for the rules to be tightened and enforced.

“The changes and clarifications we are announcing today will give Canadians additional tools to make informed choices about their wireless services and take advantage of competitive offers in the marketplace,” CRTC chairman Jean-Pierre Blais said in a statement.

“While they appreciate the code, (Canadians) told us loudly and clearly that it could be more effective. We have listened to them,” said Blais, whose term at the helm of the regulatory body ends this week.

Banning unlocking fees could cost the big wireless providers a cumulative $37.7 million, which is what they collected in fees for unlocking roughly 943,000 devices in 2016, according to disclosure documents provided to the CRTC.

Consumer rights advocates applauded the changes, predicting they will provide Canadians with greater clarity about what to expect when they sign up for wireless services.

“The changes … will go a long way to ensuring Canadians know what their rights are when it comes to cellphone plans.”

“This decision will provide Canadians with more choice and make it easier for them to switch to other wireless service providers,” Bains said in a statement.

Consumer groups told hearings in February that some cellphone companies were offering data and voice as optional services, despite stipulations in the code that key services be clearly spelled out in wireless contracts.

The code review was launched after the CRTC received complaints from consumers about excessive cellphone data charges and wireless service cancellation fees.

The changes should eliminate “cheating” by wireless providers to ensure contract holders are in control of any data overages they encounter when using their devices, says John Lawford with the Public Interest Advocacy Centre.

The message to service providers is “the code means what it says, so stop reading it with a squint,” said Lawford.

“The spirit of the code is to save people money.”

The original code effectively killed three-year phone contracts, limiting them to 24 months. But that led, in many cases, to higher monthly bills as the service providers were forced to recoup the cost of subsidized smartphones over a shorter period.

Telus Corp. had suggested the CRTC allow for a three-year contract option, arguing the extended terms could reduce monthly bills by amortizing the cost of so-called zero-dollar phones over 36 months. But other service providers, including BCE Inc. and Rogers Communications Inc., didn’t make the same argument and the regulator made no changes to that portion of the code.

Some carriers also want to be able to recoup the cost of items offered free to customers as incentives to sign a contract, but the CRTC made no mention of subscriber incentives in its revisions.