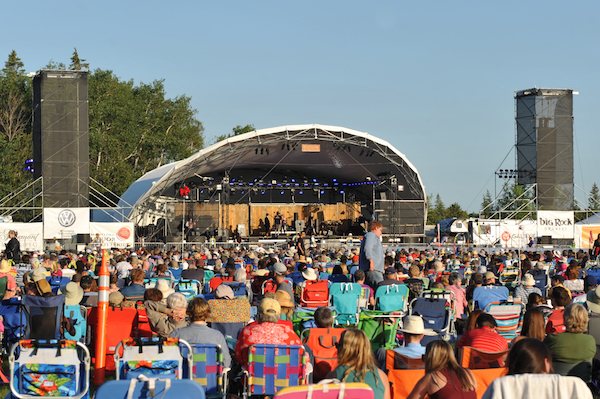 The Winnipeg Folk Festival says attendance numbers for the 2017 festival exceeded their expectations.

While the festival says it’s still in the process of tallying the final attendance numbers, organizers say they can confirm more people than they’d expected came to the four-day music festival this year.

“(We) are expecting the 2017 festival to be within the top three best festivals in its history,” reads a release from the festival. “It was a remarkable year for the festival.”

Organizers say the Festival Campground sold out on the first day of the festival.

The festival wrapped up Sunday night at Birds Hill Provincial Park with a performance by the Barenaked Ladies.