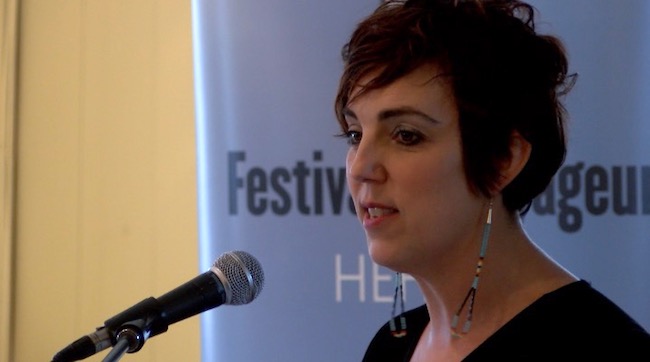 Ginette Lavack Walters, executive director of Festival du Voyageur, will step down from her role on September 15. (CHRISD.CA FILE)

The longtime executive director of Festival du Voyageur is stepping down.

“My departure is bitter-sweet, for the festival and this organization are very dear to me,” she said in a statement. “But I am relieved that they are in the hands of a strong and dedicated team and a very committed board of directors.”

The board will begin the recruitment process immediately to find Lavack-Walters’ successor. Anyone interested can apply by sending their resume and cover letter to [email protected] by 4 p.m. on September 5.