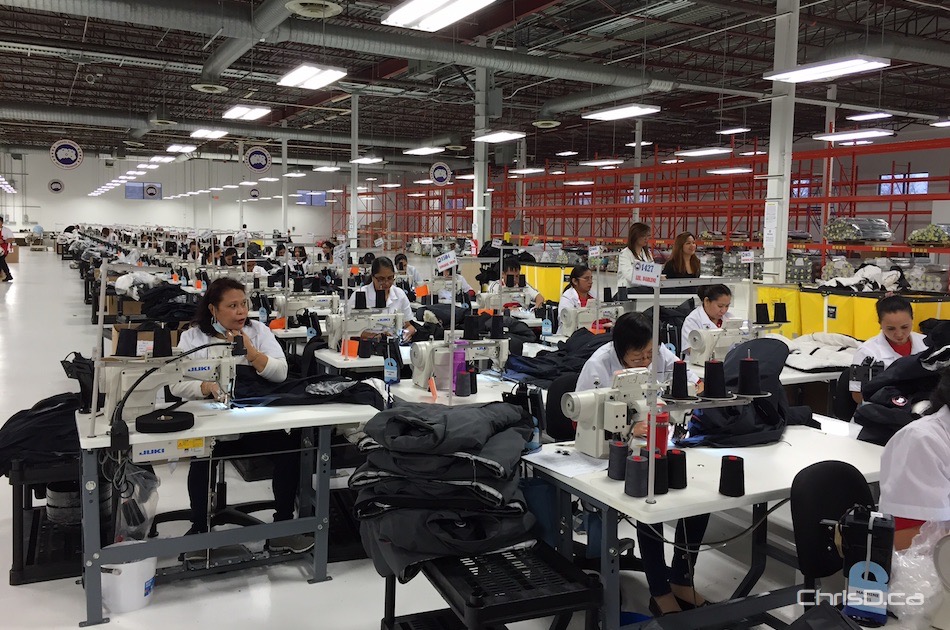 Members of the People for the Ethical Treatment of Animals (PETA) plan to hold a protest in downtown Winnipeg today over the treatment of geese to produce Canada Goose jackets.

The winter retailer operates two large manufacturing facilities in the city for its product.

PETA plans to display oversized pictures from a new video exposé shot in Manitoba of a Canada Goose down supplier rounding up terrified geese who piled on top of one another as they scrambled to escape.

“At least one bird was crushed to death, and others suffocated. Workers grabbed and carried the gentle, frightened birds by the neck, four at a time, and shoved them into cramped cages for a journey to the slaughterhouse, where they’d be shackled upside down,” the organization said in a release.

Supporters will rally at the north corner of Portage Avenue and Edmonton Street at noon.