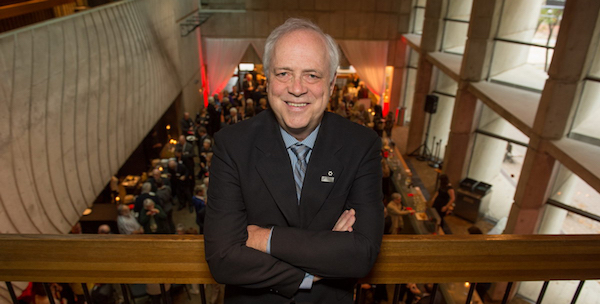 Schipper has led the theatre since his appointment in 1989, but will retire from Royal MTC in May 2019.

“We wish Steven the very best, and thank him for his extraordinary tenure at Royal MTC,” said Tony Fletcher, chair of the board of trustees.

“When he retires, Steven will have been the heart of this organization for 30 years. Steven’s compassion, leadership and artistic vision have been instrumental in making Royal MTC the success it is today, and will continue to be for future generations.”