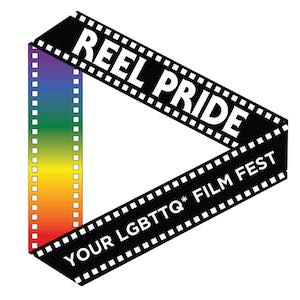 From October 9-14, creative minds from across Canada will be in Winnipeg to celebrate and screen films from within the LGBTTQ community at the Gas Station Arts Centre.

“Our film festival is one of the few opportunities available to see LGBTTQ films with an audience,” said Barb Burkowski, president of Reel Pride.

“This year’s films draw attention to a wide scope of challenges facing LGBTTQ people, while also celebrating the triumphs and strengths of our community.”

A documentary about a gay musician attacked in small-town Canada and left paralyzed below the waist is this year’s feature film. “Love, Scott” centres around Scott Jones, who will be in attendance October 13 for the screening. Director Laura Marie Wayne and Jones will answer questions following the film’s debut.

“We are very fortunate to accentuate some films with their directors and production crew, showcasing their personal passion and experience in making the film,” Burkowski added. “This addition to the festival will make the screenings an even more memorable viewing experience.”

A complete schedule of screenings can be found at reelpride.org/schedule.