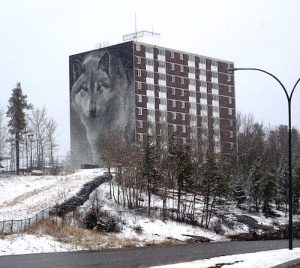 The Manitoba government has launched an initiative in Thompson meant to spark economic development in the northern region of the province.

Northern Economic Development Tours are hosted by the Manitoba Chamber of Commerce and provide an opportunity for business leaders to visit local businesses in the north and meet with key decision-makers and stakeholders, highlighting potential economic development opportunities in the communities.

“We are proud to be part of these efforts to advance Look North priorities and showcase northern Manitoba as a place for opportunity and investment,” said Enterprise and Trade Minister Blaine Pedersen.

“Look North is an economic movement by northerners, for northerners, based on the understanding that the people of the north best understand their own needs.”

The Look North initiative was launched in 2016 to help unlock the economic potential in northern Manitoba.