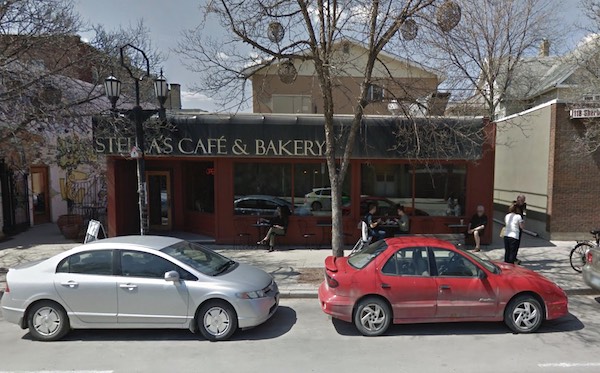 Stella’s said in a statement issued Monday that effective immediately, Grant Anderson, vice-president of operations, and Brad Burrows, regional manager, were taking leave to ensure the integrity of an independent investigation process.

The company is also apologizing to employees, saying it’s addressing their allegations.

Stella’s says a human resources consulting firm has now been hired to investigate complaints from staff and that an enhanced workplace training policy will be rolled out.

People claiming to be both former and current employees went on social media last week under the banner @notmystellas.

Some spoke publicly on Saturday, alleging everything from sexual harassment to unethical working conditions.

The group, which is on Instagram, said it wanted a public apology from the chain, compensation for mental health services and the creation of a human resources firm inside the company.

They also called for the removal of some senior management.

The company closed one of its central-area restaurants on Monday for a staff meeting. The location was to remain closed on Tuesday.

The chain is also encouraging anyone with complaints to submit them to the Manitoba Human Rights Commission or Manitoba Employment Standards.