Chinese Student Taken from Markham, Ont. Out of Hospital, Police Search for Suspects 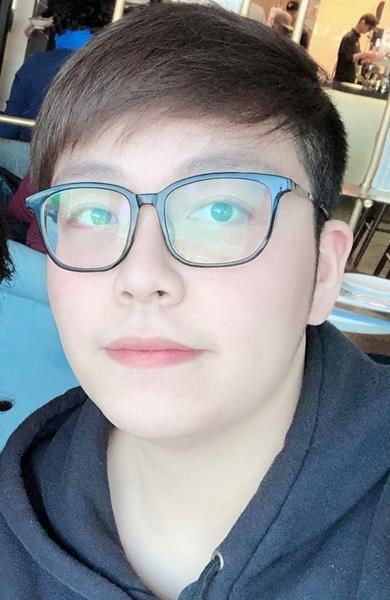 Police say a Chinese student found safe three days after he was violently taken from a parking garage north of Toronto has been released from hospital.

York Regional Police Const. Andy Pattenden says Wanzhen Lu was briefly taken to hospital after he was located in Gravenhurst, Ont., more than 150 kilometres from where he was forced into a van in Markham, Ont. on Saturday.

Pattenden says he was treated for minor injuries, sent back to York Region, and is currently meeting with investigators.

He says Lu’s family is also on hand and will be reunited with him soon.

A 35-year-old Toronto man was arrested Tuesday in connection with the case, but Pattenden says he had subsequently been released “unconditionally” without charge.