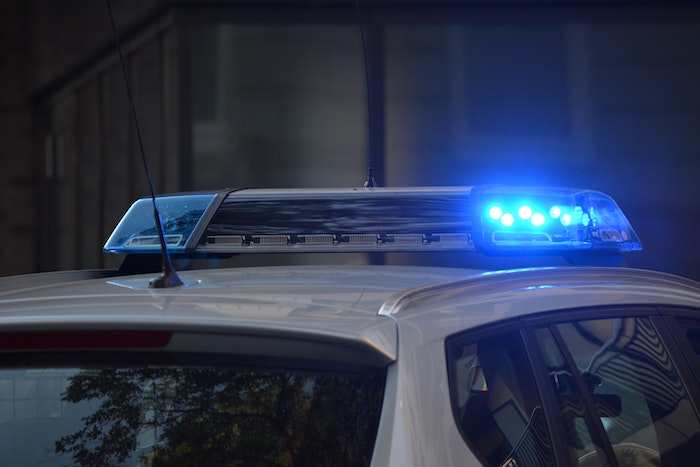 VICTORIA — The Victoria Police Department says two of its officers intervened in a suspected sexual assault while on vacation in Hawaii.

Chief Del Manak said constables Hayley Swann and Brent Keddell were on a morning run in Kona when they heard what sounded like a call for help on Dec. 20.

“They changed their run and started running towards the screams,” Manak said in an interview Thursday.

A news release said the officers saw two women being followed by a man.

Manak said Swann stayed with the women to keep them safe and reassured them.

“The victims did not know they were with off-duty police officers,” the chief said.

Manak said Keddell started chatting to the suspect and engaging him in conversation.

“The suspect also did not know (Keddell) was an officer.”

Keddell also helped a person who was calling 911 by making sure the right information was relayed to the dispatcher so the police could respond quickly, the chief said.

The suspect was arrested, and the women were treated for non-life-threatening injuries.

Manak said the suspect was wanted on warrants for numerous offences including arson and now faces additional charges including kidnapping and sexual assault.

The two officers attended a preliminary hearing in court in Kona on Christmas Eve before heading home, so they could provide crucial evidence, he said.

“They are two of the nicest, kindest, humblest officers we have. And I’m so grateful that they did what they did, and I applaud their actions and I am so proud of them,” he said adding they are “seasoned officers” who have about 40 years of policing experience between them.

Swann has 25 years of policing experience and is a domestic violence investigator. Keddell was a police officer in New Zealand for about five years before joining the Victoria Police Department about a decade ago.

“They happened to be at the right time at the right place and of course as the chief of the department I’m extremely proud of their actions,” Manak said.