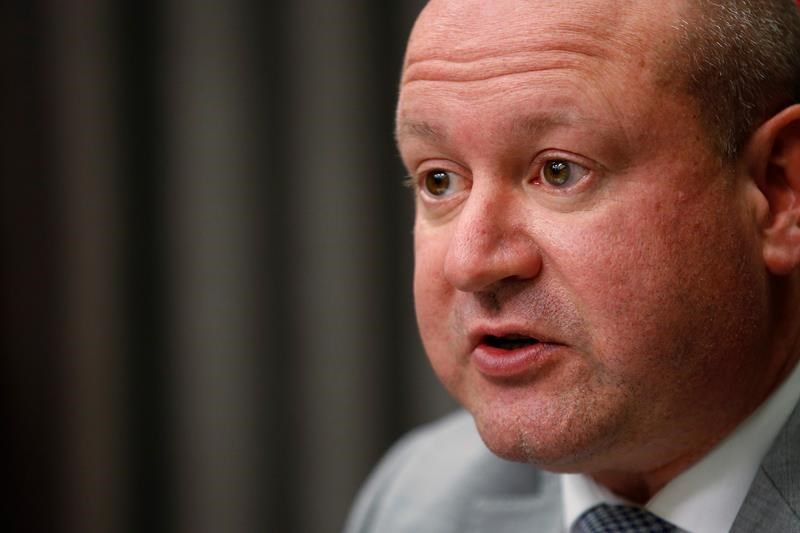 WINNIPEG — Many public-sector workers in Manitoba will soon have to be fully vaccinated against COVID-19 or get tested up to three times a week.

The measures, first alluded to last month, are to take effect Oct. 18. The public health order will cover people who work in direct contact with vulnerable populations, including teachers, health-care employees and staff at licensed child-care centres.

Workers who are not vaccinated will have to show a negative rapid-test result taken within 48 hours of the start of any shift.

“So (for) somebody who works a typical five-day work week, depending exactly on when the shifts start, it could be up to three tests in a week,” Dr. Brent Roussin, the province’s chief public health officer, said Friday.

The government said tests will be free for workers, at least initially, because the province has a large supply of rapid-test kits acquired through the federal government.

The order does not cover workers at casinos or provincial inspectors who attend bars and restaurants, even though customers must be vaccinated unless they have a medical exemption.

“We decided to include … people who are working with vulnerable Manitobans, who are (in) direct contact for prolonged periods with those most at-risk and vulnerable,” Roussin said.

The Manitoba Government and General Employees’ Union said it encouraged all eligible members to get vaccinated, and was waiting for detailed written policies on the new rules.

“When these policies are provided, we will be reviewing them to ensure they are fair and reasonable and adequately protect personal health information,” union president Michelle Gawronsky said.

Manitoba has not faced the kind of fourth wave experienced in the two other Prairie provinces. Health officials reported 60 new COVID-19 cases Friday. The five-day average rate of positive test results was two per cent. More than 84 per cent of those eligible had received at least one dose of a vaccine.

Vaccination rates continue to grow, albeit at a much lower rate than in the spring and early summer. To try to raise uptake among urban Indigenous people, the government announced $2.8 million to increase outreach efforts in Winnipeg’s inner-city and other communities.

Much of the money is to go to expand urban Indigenous clinics in Winnipeg, Brandon, Portage la Prairie and Thompson.

Some is to go to a mobile immunization clinic that has served central neighbourhoods in Winnipeg.