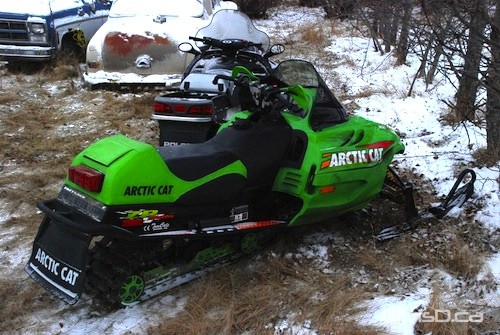 Some stolen items may be returned to their rightful owners before Christmas, thanks to a RCMP seizure last Saturday.

The Mounties executed a search warrant on a residence in the RM of Taché following several reports of stolen property dating back to September.

Officers located 4 snowmobiles, 9 motorcycles, tools and a firearm. The approximate value of the property recovered is estimated at over $40,000. Items recovered were stolen from East St. Paul, Lac du Bonnet, St. Pierre Jolys and Winnipeg.

A 19-year-old male was arrested at the residence and faces stolen property and weapons charges. He was released on a promise to appear and will be in Winnipeg court February 19, 2010. 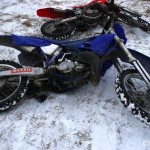 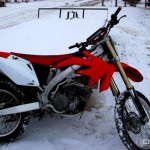 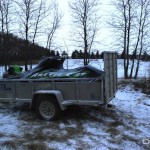