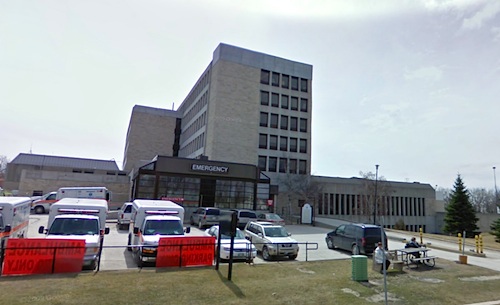 The first phase of the newly-renovated emergency centre at the Victoria General Hospital opened on Friday.

The new 12,000 square foot addition came at a cost of $20.5 million and features a three-bay ambulance garage with a decontamination area, a significantly larger waiting room with a children’s play area, a bariatric treatment room, and an isolation room for treating patients with potentially infectious diseases.

Work at the hospital is far from over. The Victoria General Hospital Foundation is still working towards raising $9.5 million for three projects, including finishing the new emergency centre, the completed Buhler Cancer Centre, and an upgrade to two existing operating rooms that will outfit them with state-of-the-art minimally invasive surgery equipment and technology. The Foundation has raised $8.8 million so far.

The emergency department will remain open during construction, which is expected to be complete in fall 2011.