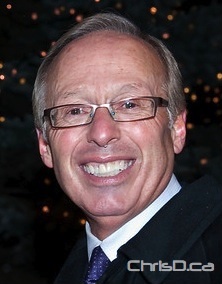 Both teams meet at Canad Inns Stadium at noon on Sunday. A special fly-by will occur moments before the opening kickoff in order to commemorate the last ever game played at the stadium.