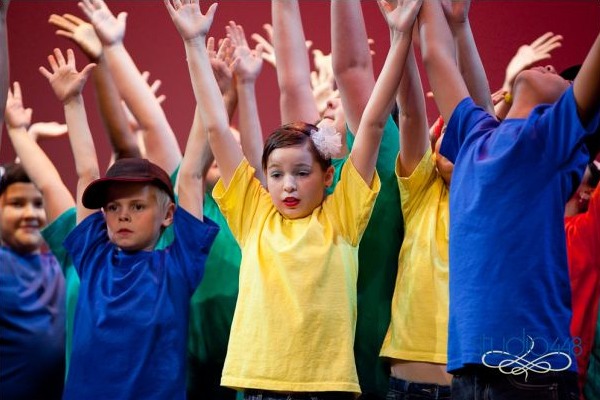 Get out those dancing shoes — an extravaganza is planned for the Pantages Playhouse Theatre on Sunday.

The Manitoba Children’s Museum will host the 6th Annual Way Off Broadway Dance Extravaganza in support of its Free2Play Access Program.

Groups of friends, family, and co-workers have been rehearsing for weeks in anticipation for their performances on the dance floor.

Celebrity judges include Bubba B from Hot 103, Heather Steele from Global Winnipeg and Tracy Koga from Shaw TV. The three will be critiquing on most original performance, most enthusiastic performance, best costume, audience choice, top fundraising team, powerhouse team, and awarding the coveted title of 2011 Dance Champions.

Tickets are available through Ticketmaster for $18 (children two to 12) and $25.25 for adults.