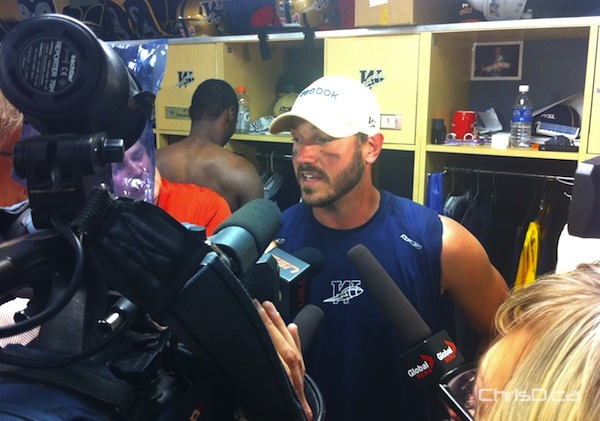 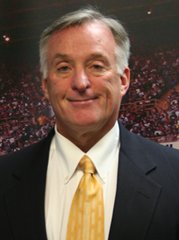 WINNIPEG — The Winnipeg Blue Bombers have re-signed quarterback Buck Pierce for the 2012 season.

“We are thrilled that we were able to get a deal done with Buck who is a tremendous competitor on the field and a great ambassador for this organization in the community,” said Blue Bomber GM Joe Mack. “His experience and leadership is invaluable in our locker room and we look forward to having him return in 2012 and help our team compete for a Grey Cup championship.”

Pierce originally signed with Winnipeg in April of 2010 and was scheduled to become a free agent on February 16. The Bombers re-signed QB Joey Elliott on Wednesday.

The Bombers also announced they extended the contract of vice-president of football operations and general manager, Joe Mack, through the 2014 football season.

Mack was the director of player personnel with the Bombers from 1984-1987, helping them win a Grey Cup in his first year. He later went on to work in the NFL with the Washington Redskins, winning a Super Bowl in 1991 as director of pro personnel, as well as in stints with the Atlanta Falcons, Carolina Panthers and Cleveland Browns.

Before becoming GM with the Bombers in 2010, Mack was also the director of football operations with the New York Hitmen of the XFL and spent time as an independent sports consultant.