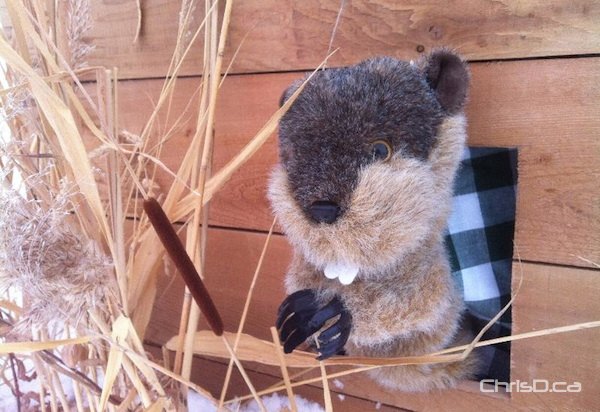 In what may seem like a gifted winter with these mild temperatures lately, it’s about to get a whole lot better.

However, Willow the Woodchuck at The Forks called for six more weeks of winter after making her prediction shortly after 8 a.m.

In the U.S., Punxsutawney Phil in Pennsylvania also predicted winter will stick around a while longer, but the decision didn’t come without controversy. People started booing Phil, as the only lights present were from TV cameras.