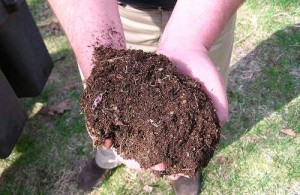 The communities of St.Pierre-Jolys and the RM of De Salaberry will announce a municipal partnership for composting today.

At 10:30 a.m., officials will unveil an organic waste collection service for the municipalities.

The public is also invited to the announcement, being held at 595 Jolys Ave East in St.Pierre-Jolys.