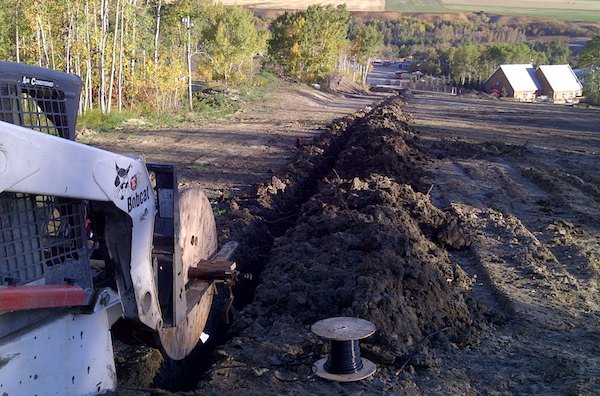 When the snow begins to fall for the season, skiers at Asessippi Ski Area and Resort will find themselves playing among a newly-renovated park.

A half-million dollar upgrade is finishing up in the beginner area, snow tubing park and other parts of the ski hill.

“The most significant purchase that shaped the plans for all of the work this season is the new 650 ft magic carpet,” said Spencer Reavie, president of Asessippi Resort.

The carpet moves guests and their equipment by a conveyer belt up the hill of the beginner run.

The downhill snow tubing park has also been expanded to include the option for six or more lanes, which will be split into two areas, one for faster and slower descents.

Upgrades to the park, located just west of Inglis, Manitoba, are set to be completed by December 7, weather permitting. Staff will be busy making snow sometime in November to prep the hill.