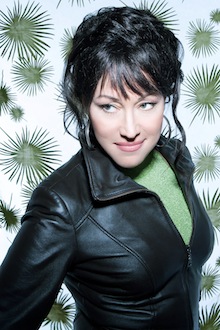 Jazz singer Holly Cole has moved the date of her Winnipeg show to make way for Leonard Cohen’s rescheduled concert at MTS Centre.

Previously issued tickets will be honoured at the door. Anyone requiring a refund can do so through Ticketmaster or Jazz Winnipeg until April 1.