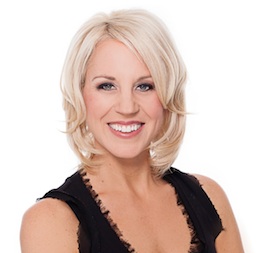 Michelle Lissel is making a return to the city as Global Winnipeg’s new weather anchor.

Lissel will fill the spot left by Kate Gajdosik, who moved west earlier this summer for Global BC.

Lissel is no stranger to Global Winnipeg, having begun her career there as a sports anchor in 1998, and eventually landing a position on what later became Fox Sports World.

From there, she took a break from television and oversaw media relations for the Toronto FC Major League Soccer team with Maple Leaf Sports and Entertainment (MLSE) before moving back to reporting in 2010.