Home » News » H&M to Open at Polo Park Next Fall

H&M to Open at Polo Park Next Fall 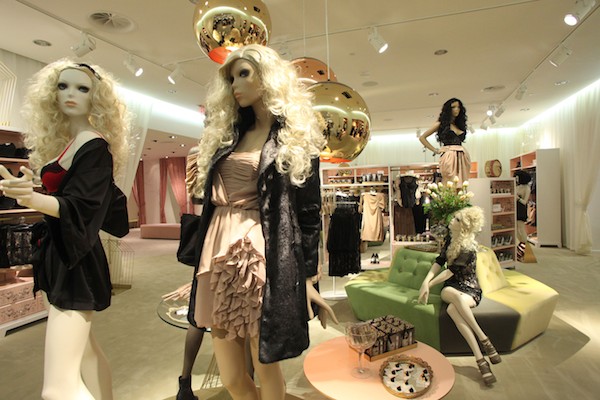 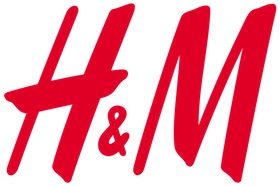 One of the world’s largest fashion retailers is setting up shop in Winnipeg.

H&M (Hennes & Mauritz Inc.) will open at Polo Park Shopping Centre in the fall of 2014.

The 25,000-square-foot store will be the first for the company in Manitoba, and its 68th in Canada.

“We are thrilled to announce our upcoming opening in Winnipeg as part of our continued expansion in the Canadian market,” said Toni Galli, country manager of H&M Canada. “We have been waiting for a great location in Winnipeg and are very happy to have found one at Polo Park.”

Rumours swirled of a Winnipeg location in 2011, but nothing ever came of the hype. The Swedish-based retailer first expanded into the Canadian market in 2004 and says they have had their eyes set locally for a while.