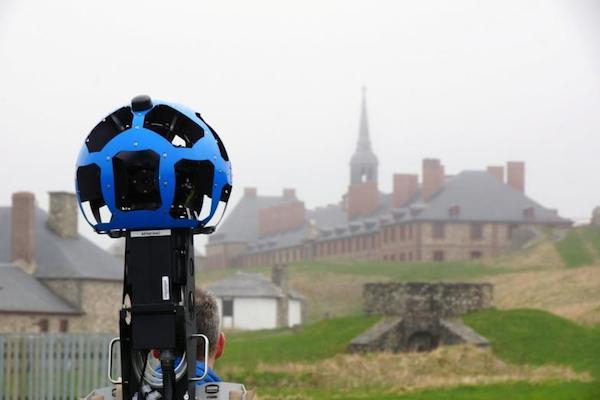 Canada’s parks can now be explored in an all new light through a partnership with Google and their Street View feature.

Parks Canada and the technology giant have launched a collection of panoramic images from more than 50 national historic sites and national parks from coast to coast.

Google teams travelled across Canada this past summer using specialized equipment, capturing the country’s most emblematic sites on land, water, by car, on foot, indoors and outdoors.

To view the images, launch Google Maps or Google Earth and enter the name of a Parks Canada site. Manitobans will notice familiar sites, such as the main beach in Clear Lake, the stunning shale slopes of Bald Hill on RMNP’s trail system along the Manitoba Escarpment, or the East Gate National Historic Site, which features the original Norgate entrance to the park standing just as it was built in the 1930s at the advent of motor tourism. Riding Mountain’s campgrounds can also be viewed, making it useful to plan a trip to the park.