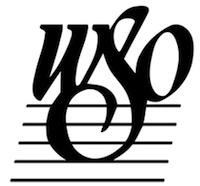 JUNOfest is this weekend and the Winnipeg Symphony Orchestra is presenting its sixth annual Classical Music Showcase.

Twenty-five Juno Awards/JUNOfest wristband holders will be permitted access to the show on a first-come, first-served basis.

The concert gets underway at 1 p.m.

The Classical Musical Showcase began in 2008 to encourage the nominees in the categories of the classical genres to travel to the Juno Awards annually, so as to have the eventual winners on hand to accept their awards in person. The event is also held to raise the profile of classical music at the awards show.