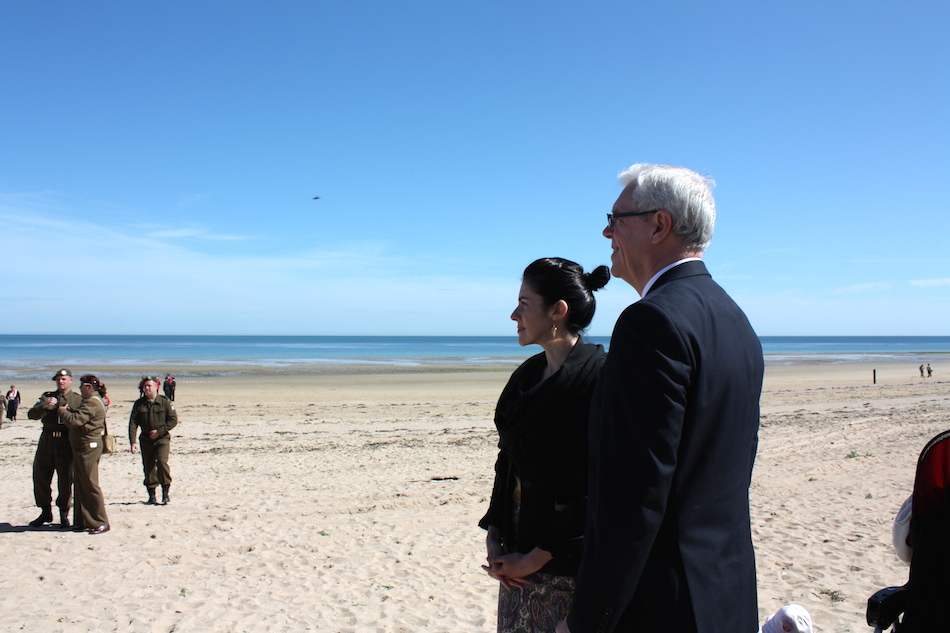 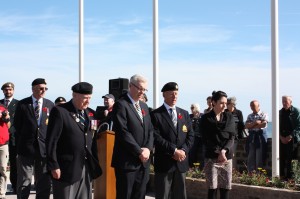 Premier Greg Selinger and a Manitoba delegation were in Juno Beach, France on Friday to commemorate the 70th anniversary of D-Day.

The anniversary began with Manitoba regiment ceremonies at Graye-sur-Mer with the Royal Winnipeg Rifles and Saint-Aubin-sur-Mer with the Fort Garry Horse followed by a visit to Canada House at Bernieres-sur-Mer.

“The experience of visiting Normandy, and specifically Juno Beach where so many young Manitobans lost their lives, is one I will never forget,” Selinger said in a statement. “It is both humbling and an honour to be able to participate in such a moving and poignant event, and remember the sacrifices made by so many.”

The day will finish with a reception for Manitoba veterans.