The Future of CBC Radio in a Post-Ghomeshi Time 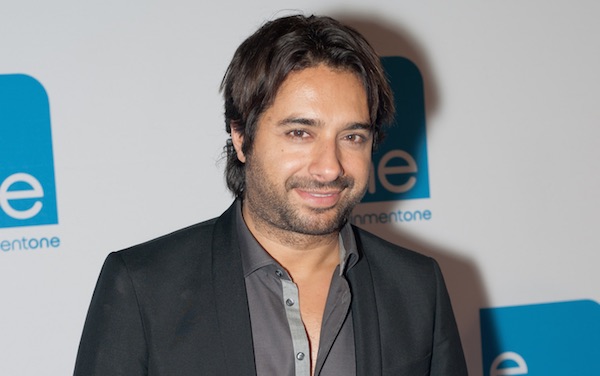 Outside of the troubled murky world of the CBC, who could have possibly imagined that the name Jian Ghomeshi would become synonymous with everything that’s wrong with relationships between men and women.

Among the many aspects of this whole sordid story that are most astounding is the way it has demonstrated how the spread of information in our society has dramatically changed. Social media, particularly Twitter and Facebook, have been the main vehicles that Ghomeshi and others have used to move the story along.

There has also been a noticeable shift in the reporting of the legal matters. The man has yet to be charged with anything. Depending on what the Toronto police are able to come up with, he may not be charged at all. Yet he has already been characterized as a sexual monster of the worst kind. As is common in American media, we rarely read or hear phrases like “these charges have yet to be proven in a court of law.”

Ghomesi had many friends and defenders barely three weeks ago. Most of them have moved as far away from him as they possibly can. Then there has been the flood of “me too” stories. Many women have come forward, including the likes of former Deputy Prime Minister Sheila Copps, and willingly told stories of date rape and all kinds of inappropriate behaviour they have been subjected to in the workplace. It’s as if they feel totally betrayed by a man they had come to regard as a very public champion of all things feminist.

We can’t help but wonder what it will all mean for Canada’s beleaguered public broadcaster. CBC Radio has been trying hard to reinvent itself, as they faced similar problems affecting all other mass media. Their core audience was getting older and dying off. Jian Ghomeshi had been successful in attracting a very different listenership.

Where will they go now?