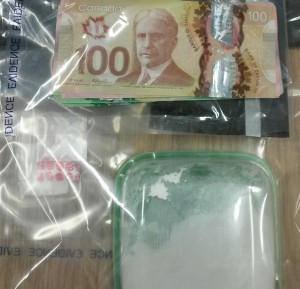 A 34-year-old Dauphin woman has been charged following a raid on a home in the Manitoba city last week.

Police say Tanya Dawn Novotny has been charged with possession of cocaine for the purpose of trafficking.

Police executed a search warrant on the home May 16, where they seized approximately 645 grams of cocaine, a quantity of drug paraphernalia, and approximately $1,000 cash.

Novotny was scheduled to appear in Dauphin court earlier today.