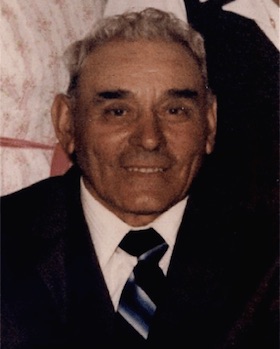 WINNIPEG — Manitoba RCMP have made an arrest in a 30-year-old homicide case.

Michael Kalanza went missing from Faulkner, Manitoba in 1985. His remains were unearthed in 1997, when a group of Grade 9 students from Ashern Central School were on a field trip to the old Spearhill limestone quarry.

Students found the remains, which DNA testing confirmed to be those of Kalanza.

On Tuesday, police arrested Lee Norman Pischke, 50, of the RM of Grahamdale. He has been charged with second-degree murder and remains in custody.

Police also arrested a 53-year-old Winnipeg man on Wednesday, but have released him without charges as their investigation continues.