Home » Columns » Beginning of the End for Open Internet Comments?

Beginning of the End for Open Internet Comments? 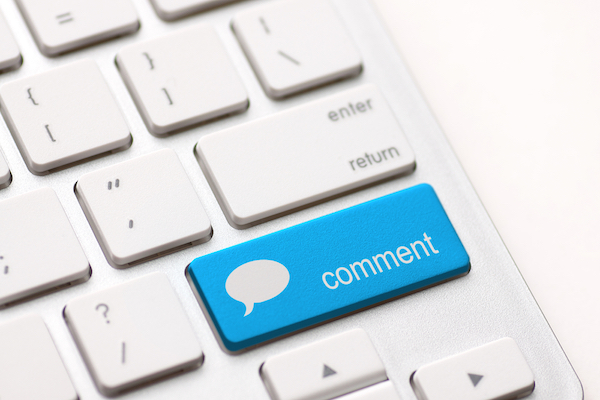 The folks who spend an unhealthy amount of time on social media, tweeting out photos of their pet tricks or today’s breakfast, would have us believe that it’s all contributing to a more democratic and inclusive world, at a time when we need it most. If only that were true.

This week came more hard evidence that there are definitely curses along with the blessings when it comes to social media. The dear old CBC has stopped accepting comments on its website about stories dealing with Canada’s indigenous people. Those in charge say too many of the comments are “crossing the line.” That’s code for racist, and why are we not surprised.

The Internet is an incredible blessing in so many ways. Every day as I prepare newscasts and commentaries like this one, I wonder aloud once again “How did we ever manage all our information without it?” The cyber world is also a great companion for countless numbers of shut-ins who would otherwise have very little contact with people beyond their small world.

But the downside are the people who abuse this wonderful opportunity and spread misinformation and downright hatred. It goes without saying that we should not believe everything we read that pops up on a computer screen or a smartphone.

Like the letters to the editor which have been around for decades, comments posted on news sites like CBC.ca tend to attract a rather noisy minority with too much time on their hands. Forums for democratic discussion come and go. Many are now seriously questioning the idea that it’s OK to be anonymous in all this. Perhaps it’s something whose time has come.

It would seem reasonable that if you have to put your name to a strong thought or opinion, you might just decide that it’s time to remember your mother’s sage advice.

“If you can’t say something nice, maybe you should just keep quiet!”

← Previous: Manitoba Police Agencies Launch Holiday Checkstop Programs Next: What is the Difference Between Hold and Secure and Lockdown in Our Schools? →
Tags: CBC